Brexit is becoming reality¬Ý ‚Äì¬Ý and the clock is ticking.

Unless all Member States unanimously agree on a concrete alternative withdrawal procedure for the UK leaving the EU, Brexit will occur on 29 March 2019. And as long as the outcome of the Brexit negotiations remain unpredictable, companies and market participants need to consider a plan B. Since as of today there is no degree of clarity to the outcome of the process, we at Schalast believe, that the only reasonable approach is to prepare for a hard Brexit and to consider a worst-case scenario. We also do not believe that there will be a general EU wide recognition of the UK's financial services regulatory framework as "equivalent‚Äú. And even if a closer relationship between the UK and the EU can ultimately be negotiated, it is already clear, that UK companies are not going to have the same access to the EU's Single Market under a UK/EU trade agreement as before.

We at Schalast will monitor all developments and the outcome of the Brexit negotiations and stand ready to advise you and your business on all aspects and possible impacts of Brexit. Together with our partner firms at Multilaw, we are able to provide you with one-stop-shop solutions in Germany, in the UK and worldwide.

Our global law firm network Multilaw has launched the Brexposure Tool, which allows businesses to instantly assess their potential risks related to Brexit. The tool is designed to help businesses evaluate their potential risk levels in the key areas of employment, immigration, financial, trading, intellectual property and data. 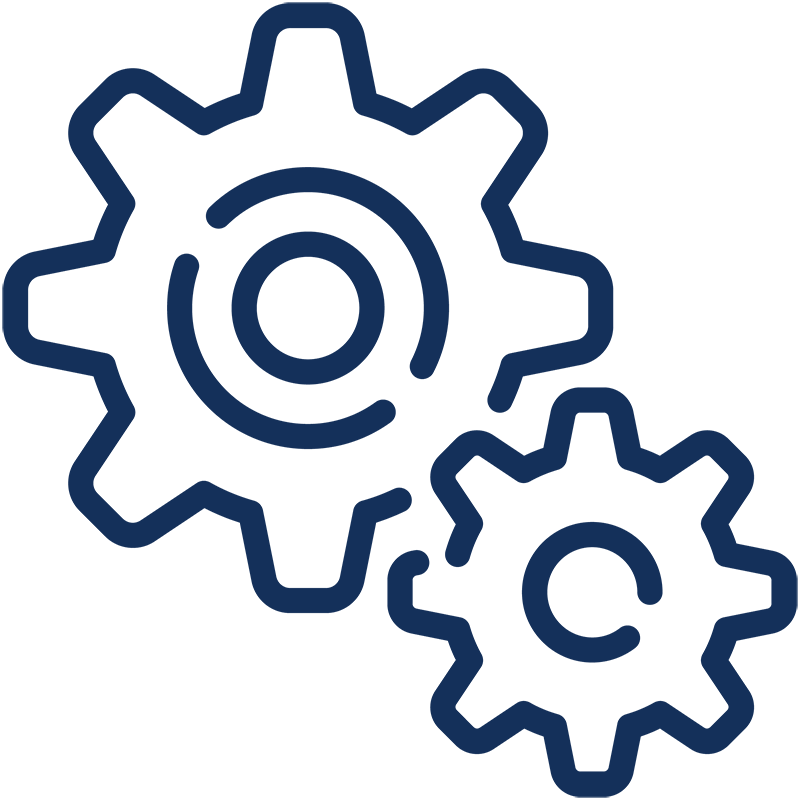 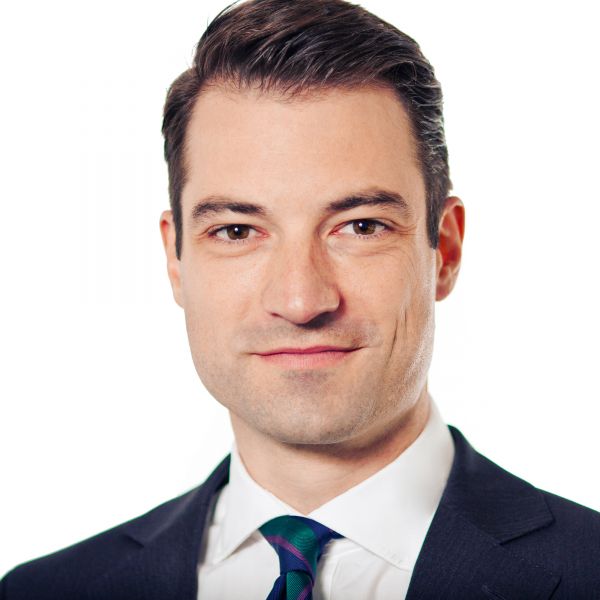 Alexander Gebhard is a partner in the Banking & Finance team of Schalast. He advises banks, financial institutions and investors in all areas of banking, financial markets and investment regulation

Currently, all EEA Member States benefit from passporting rights based on the EU‚Äôs single market directives, which include Solvency II.

Insurance groups based in the EU with UK subsidiaries as well as European entities transacting with UK based firms might have to apply stricter rules for capital purposes under Solvency II if the UK is not regarded as ‚Äúequivalent‚Äù under this regulation.

Under the current EU Prospectus Directive, issuers can passport prospectuses that have been approved by their home competent authority into other EU Member States. According to the planned new Prospectus Regulation, the European Commission may declare a third country prospectus rules to be equivalent to the Prospectus Regulation which, however, requires the adoption of further cooperation arrangements and will not provide a level playing field for parties ¬Ýfrom equivalent third countries.

So, following Brexit, UK issuers of financial instruments / securities will likely need the approval of a local regulator in the EEA. Reliance on equivalence will not provide the same effective access to the EU market.

Financial services firm authorised in their EU countries can use passports to provide services cross-border into other Member States either through a local branch or directly without facing additional registration, authorisation or licensing obligations in that host Member State. UK based banks as well as all other market participants cooperating with UK based banks, such as fintechs, will have to establish operations in an EU Member State in order to maintain access to markets in other EU Member States.

MiFID II and MiFIR will apply in the UK from 3 January 2018. With UK¬¥s formal withdrawal from the EU, it will depend on whether the UK can make use of the third country provisions to access EU markets as equivalent party. Bearing in mind, that UK¬¥s financial authority, FCA, has already raised certain concerns about parts of the MiFID II regulation, it is not yet clear whether UK will continue on the implementation of MiFID II after Brexit.

Brexit is likely to have significant impacts on the way fund managers are able to manage their UCITS as well as their AIF funds in the UK and to market such funds into EU Member States. Assuming the UK is given third country status,¬Ý the product marketing and the provision of nearly all relevant services as asset manager will be affected and restricted to a large extend.

As a consequence, additional and separate licenses in EU Member States should be considered as well as restructuring measures on group levels and relocation of certain fund structures.

Unless UK and EU agree on specific arrangement, payment services firms will possibly not be able to provide payment services cross border from the UK into the EEA or vice versa other than in accordance with local law and the policies of local regulators.

Fintechs building their business model on certain API services based on PSD II might need to reconsider the regulatory environment post Brexit.